Can You Recognize The 9 Early Signs of Alzheimer’s Disease? - Jolly Ray 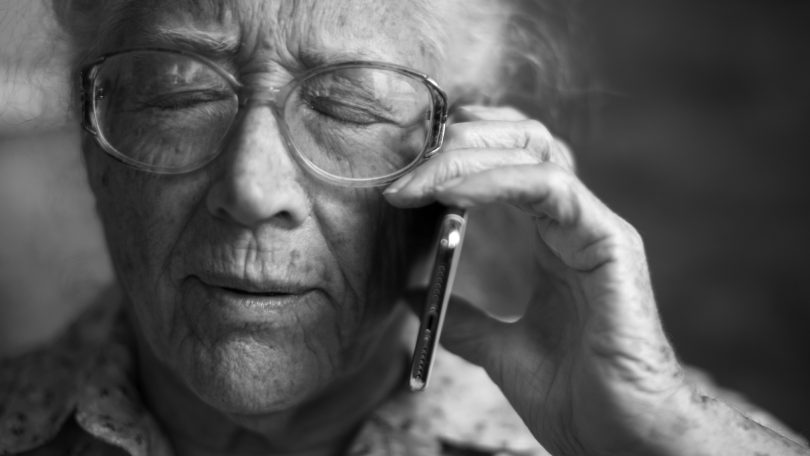 Most age-related memory problems are not signs of dementia or Alzheimer’s disease, but evidence of a slowdown in the brain’s processing speed that increases the time it takes to retrieve information. Dementia is a decline or loss of reasoning, memory, and other mental abilities and is not a normal part of aging. The early signs of dementia are very subtle and may not be immediately obvious.

Every person is unique, and dementia affects people differently – no two people will have symptoms that develop in exactly the same way. While you may be able to chalk off a few memory lapses to normal aging, there are some common warning signs of Alzheimer’s. If you or someone you love is experiencing one or more of the following symptoms, talk to a doctor.

What are the early signs of Alzheimer’s disease?

Declining memory, especially short-term memory, is the most common early symptom of Alzheimer’s disease. A person with dementia may find it difficult to recall information they have recently learned, such as dates or events, or new information.

Most people occasionally forget things more frequently as they age. They can usually recall them later if their memory loss is age-related and not due to dementia.

A subtle shift in the ability solve more complex problems may indicate that someone has early dementia. Such as when adding up numbers to paying bills. A person with dementia may find it difficult to follow a plan, such as a recipe when cooking, or directions when driving.

Continue reading on the next page: